Some folks from law firm VORYS march in the Columbus Pride Parade - proudly wearing the t-shirts we designed. An estimated 500,000 attend Pride, and more than 12,000 march in the parade - all to show support for the city's LGBTQ community.

The first Pride Parade wasn't quite the event that it is today.  It was held in June of 1981, and only 200 people were in attendance. Some wore bags over their heads to conceal their identities.

At Donatos, it’s bigger than the pizza. 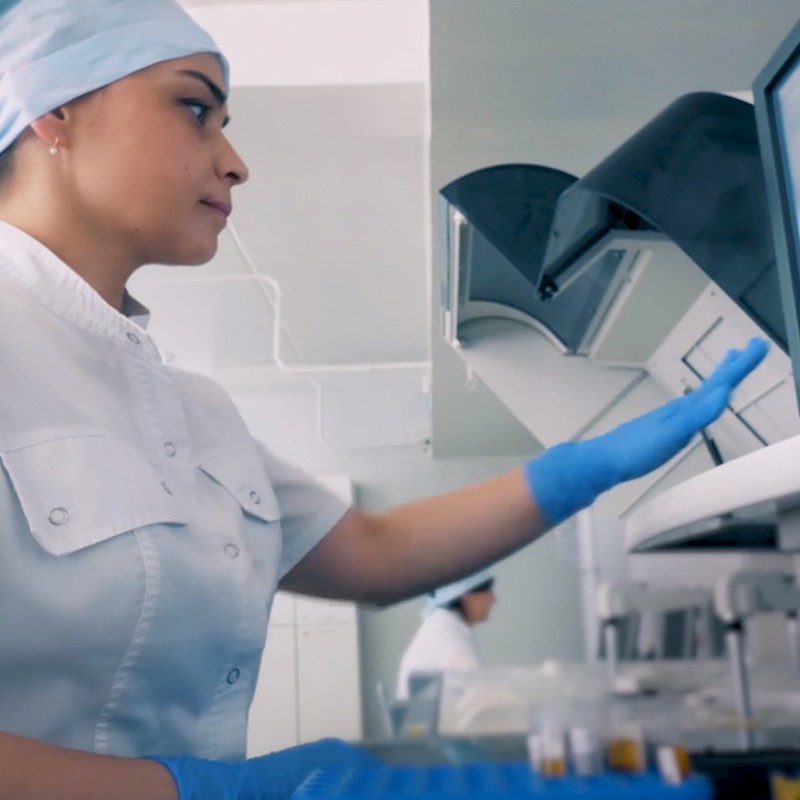 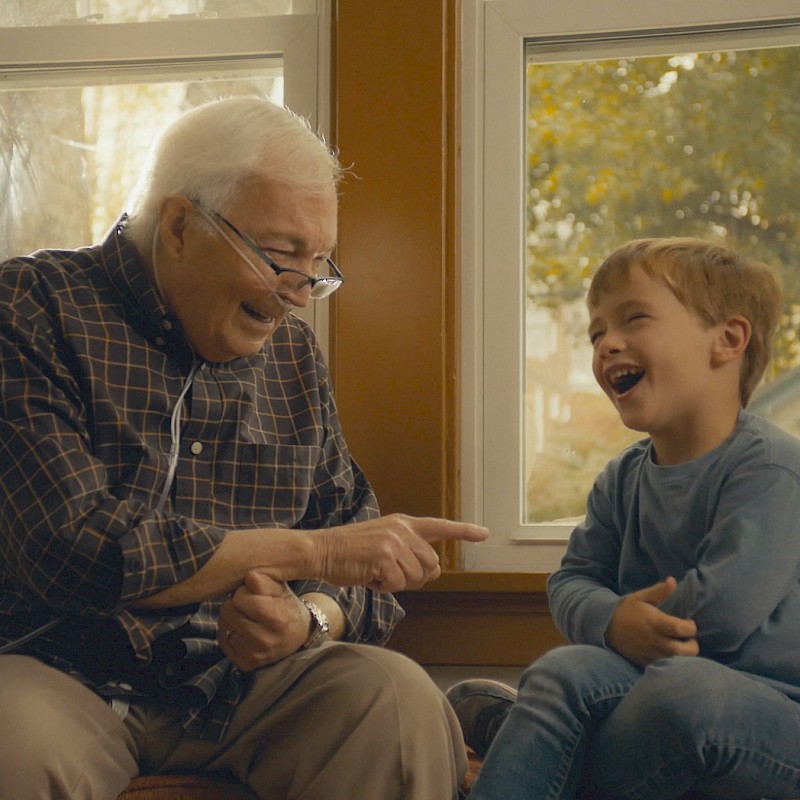 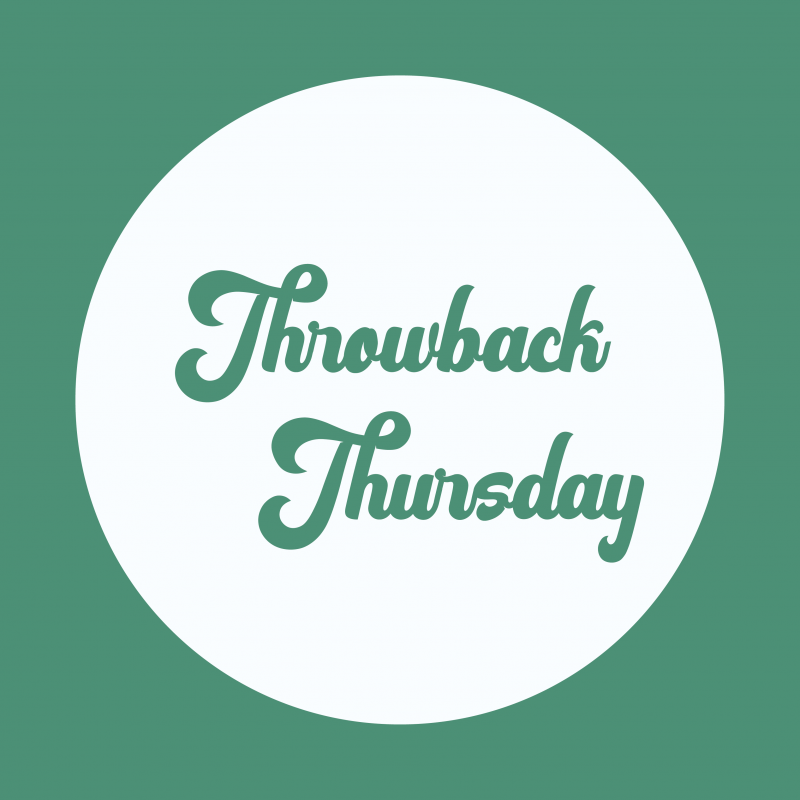 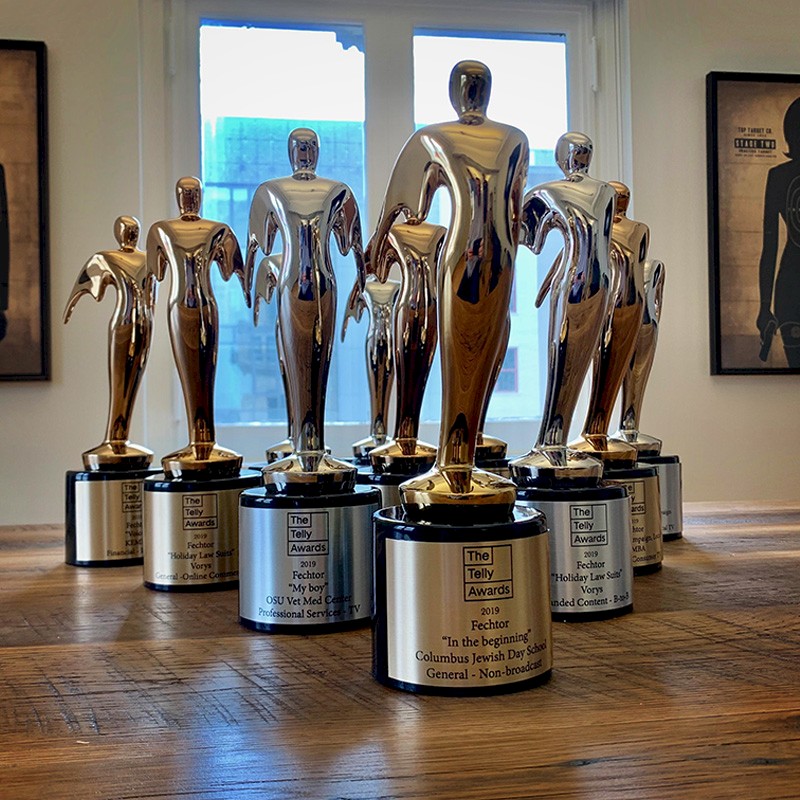 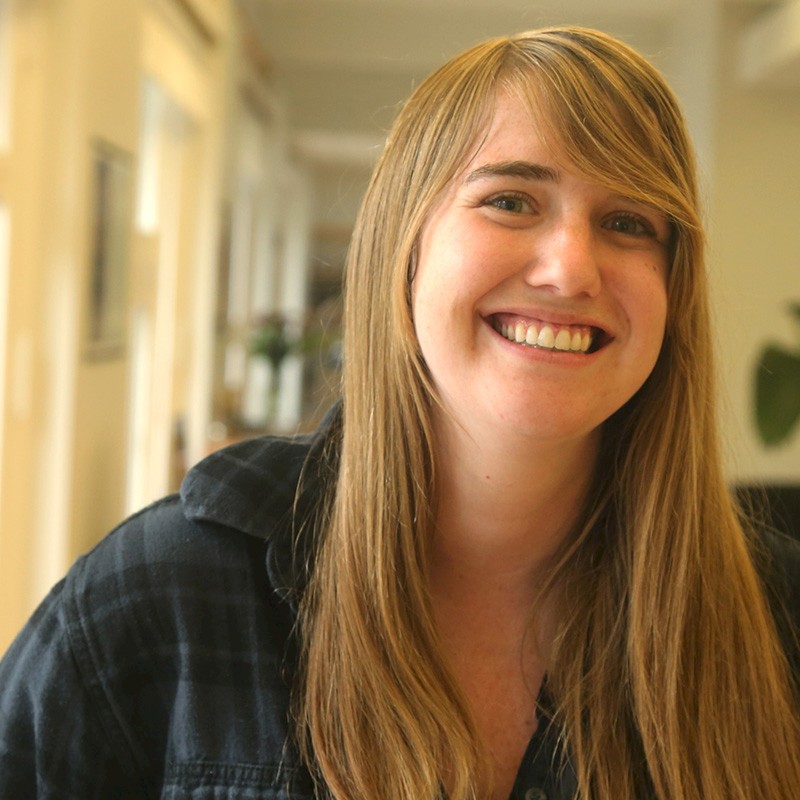 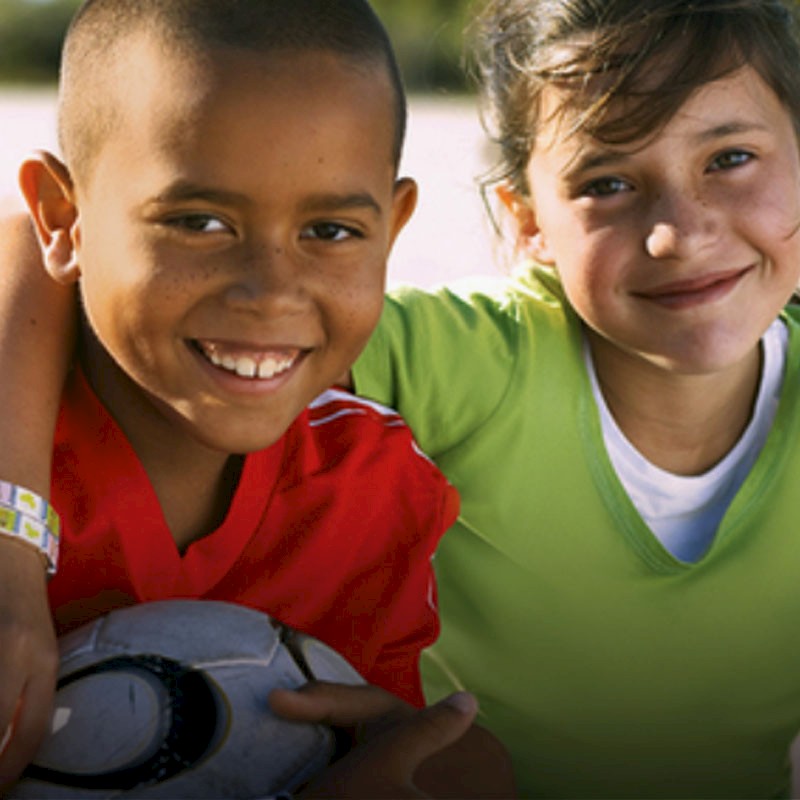 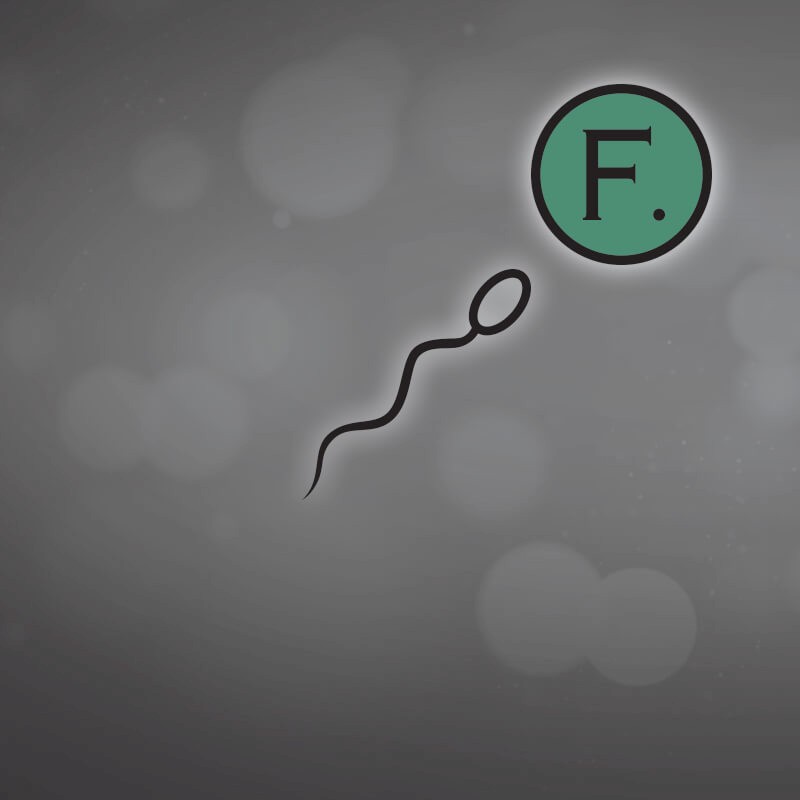 Finders of facts. Partners with Fechtor. 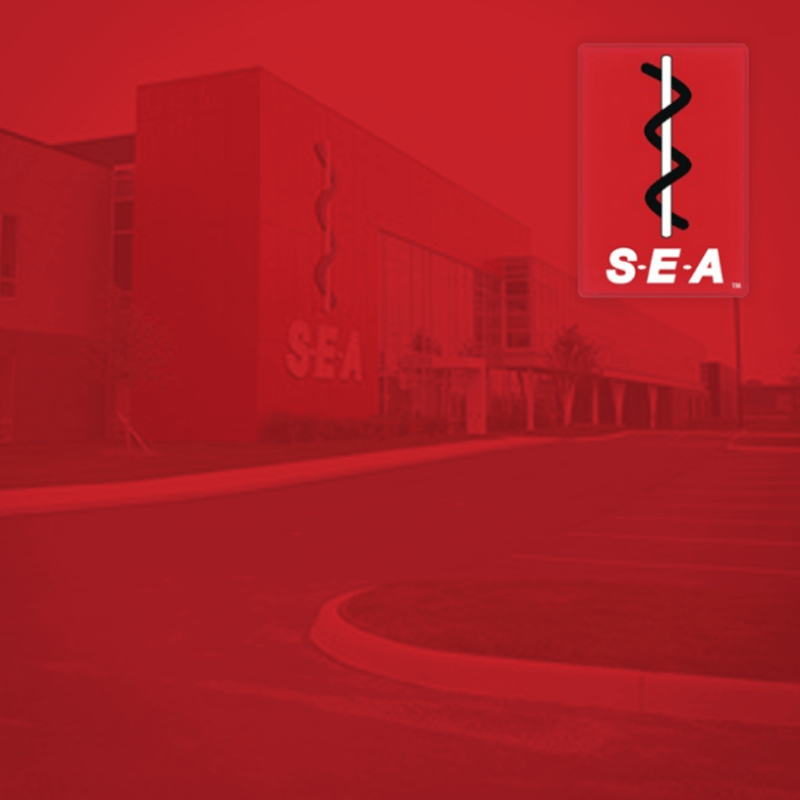 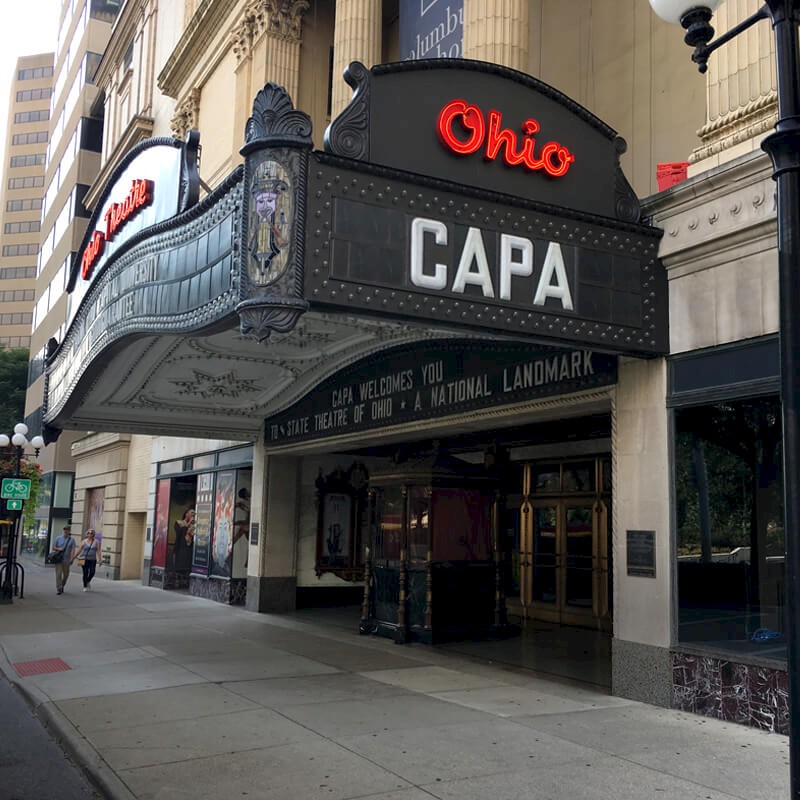 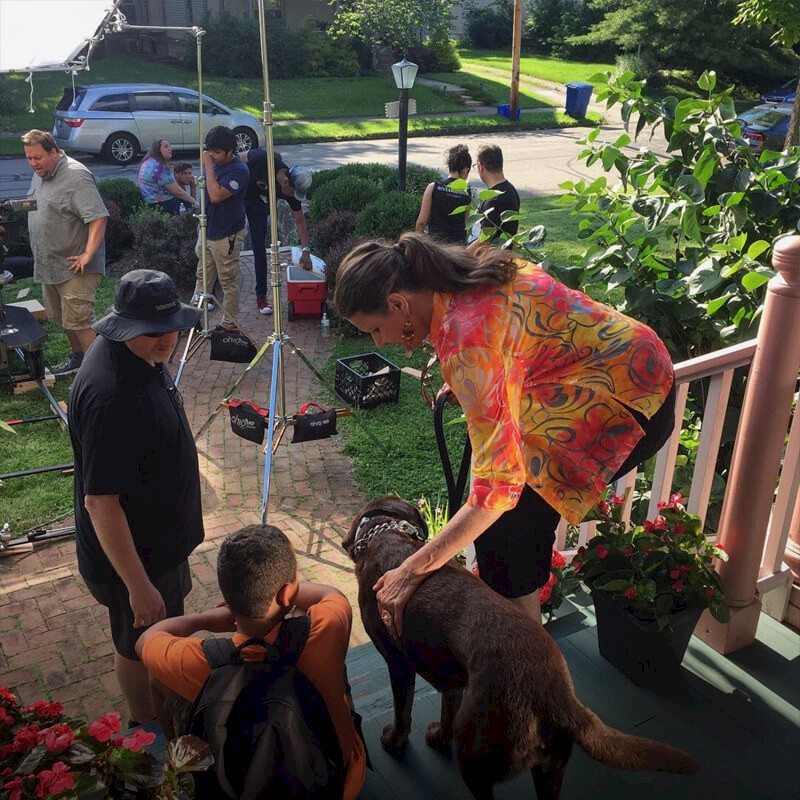 Video premieres at "An Evening with Sheryl Sandberg." 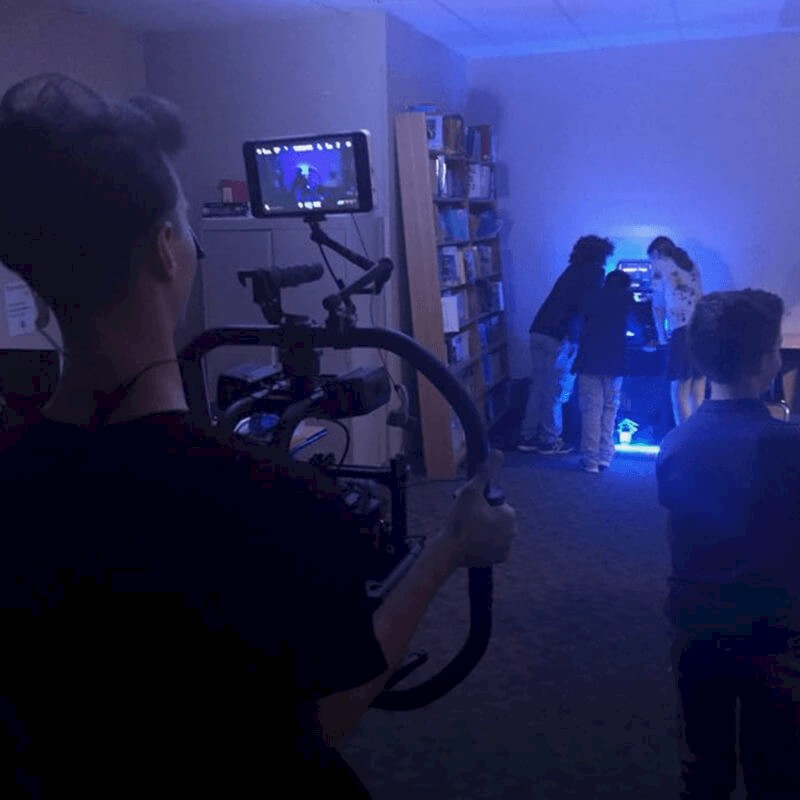 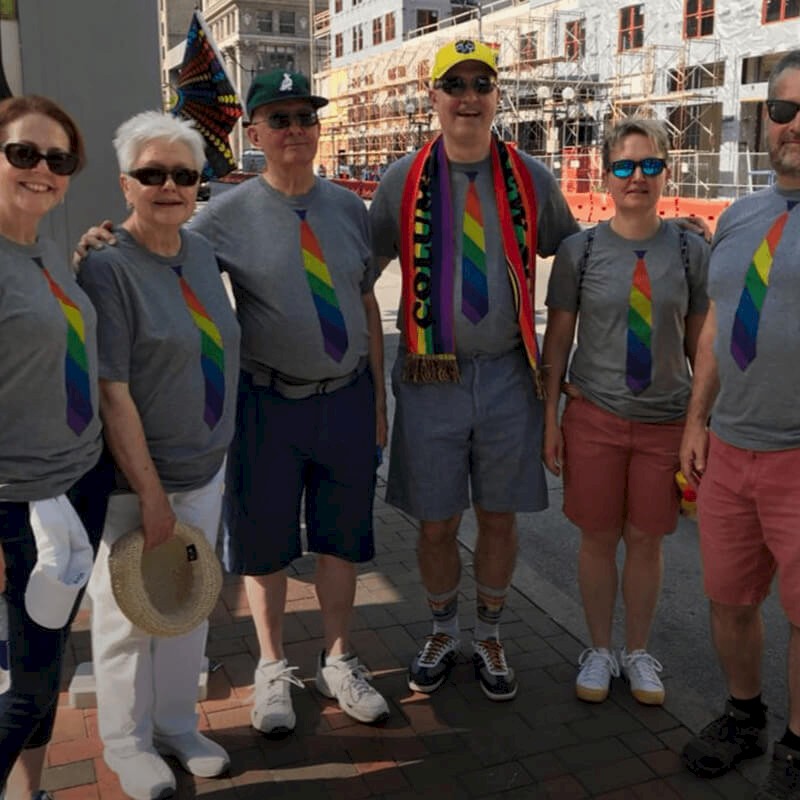 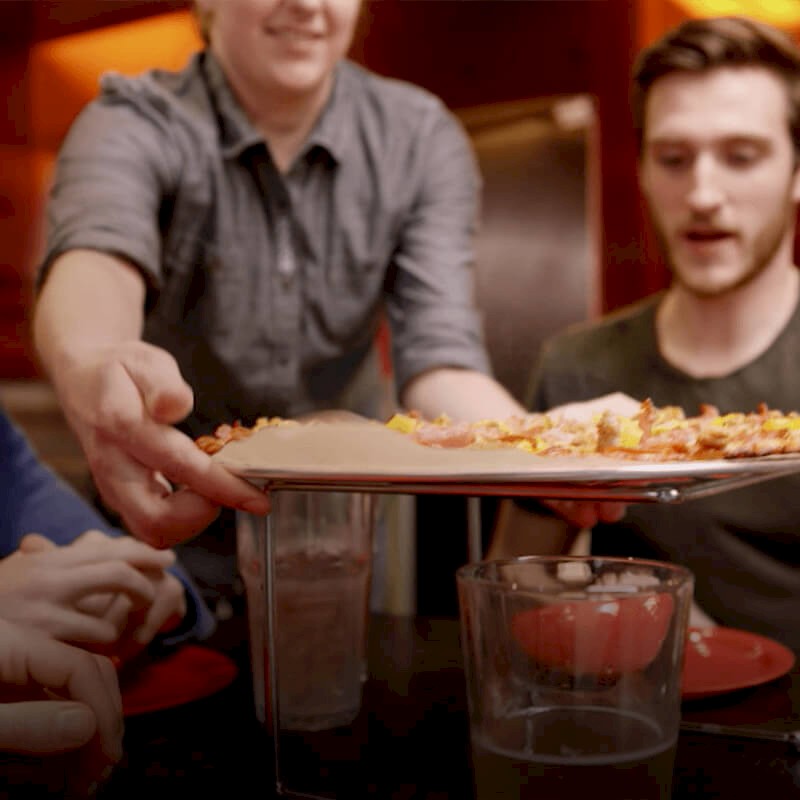 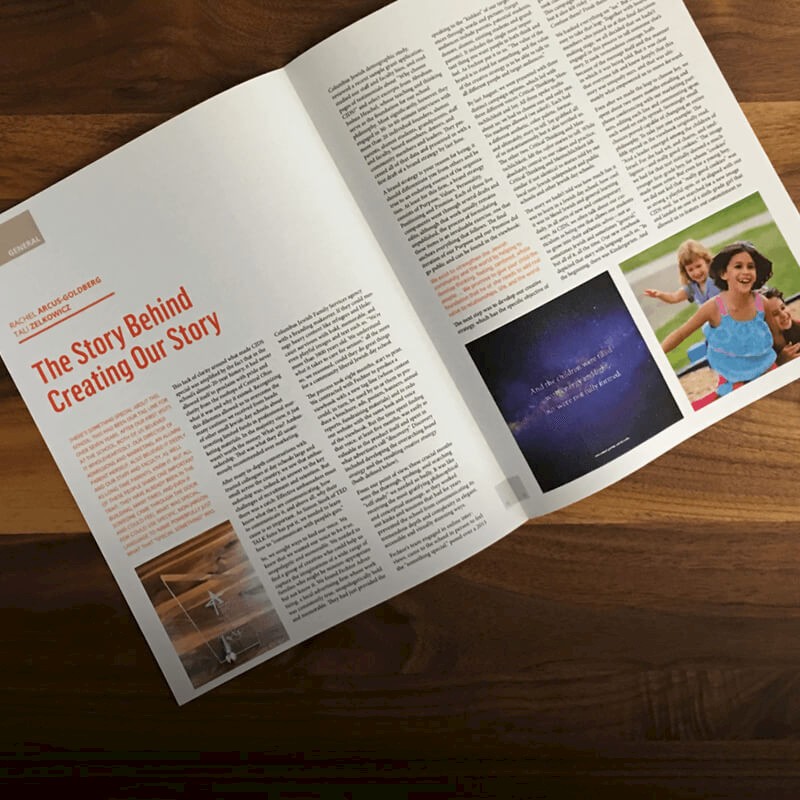 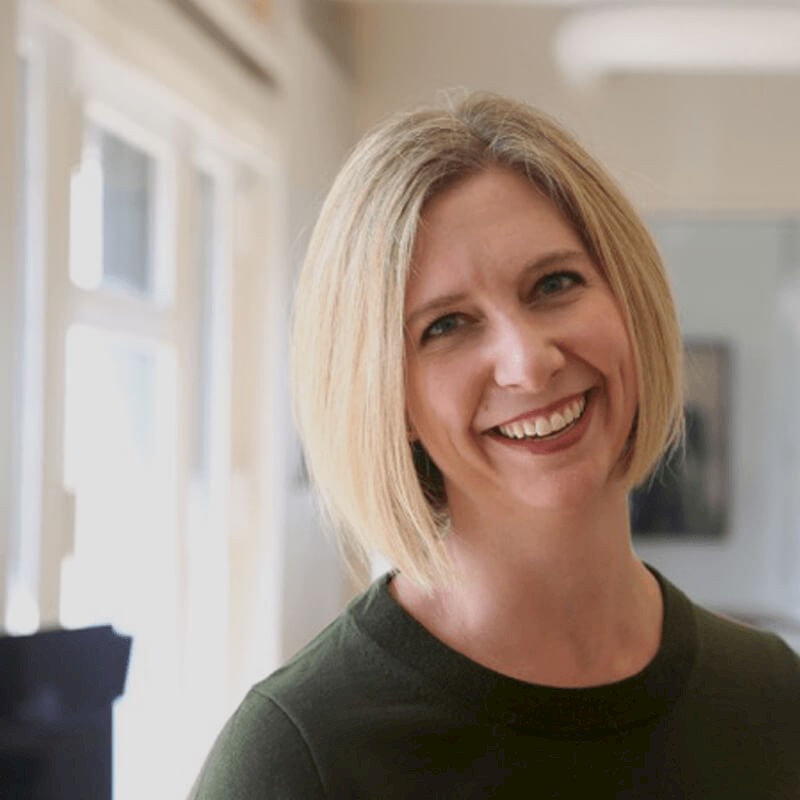 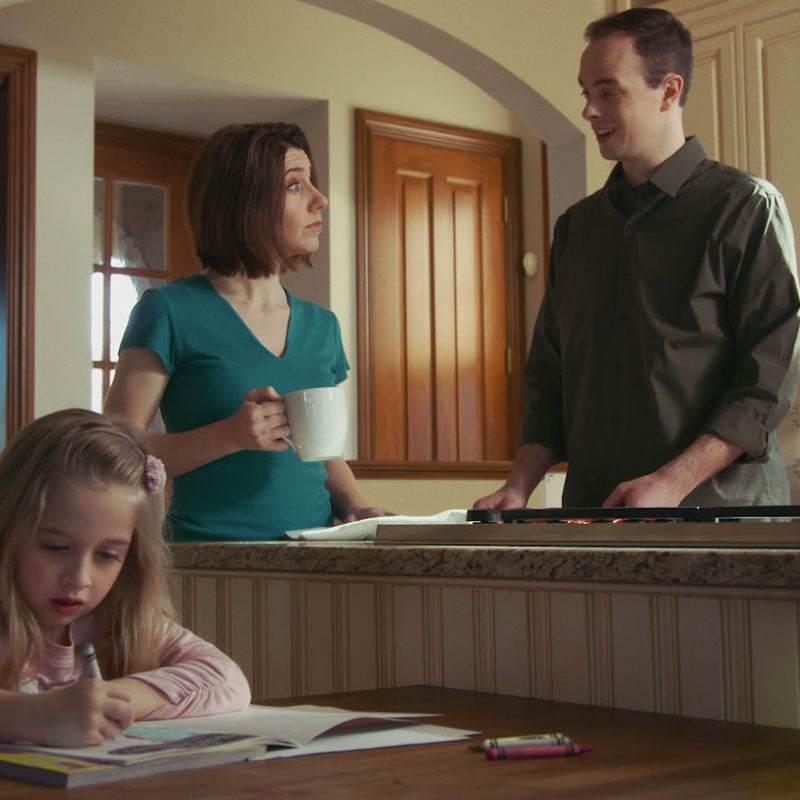 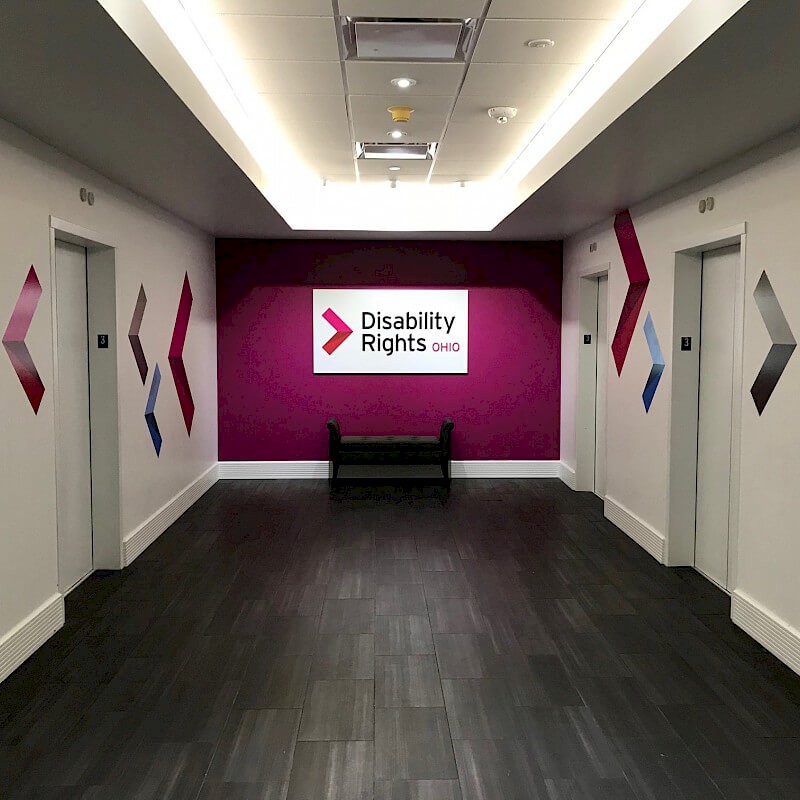 Great night at the ADDYs! 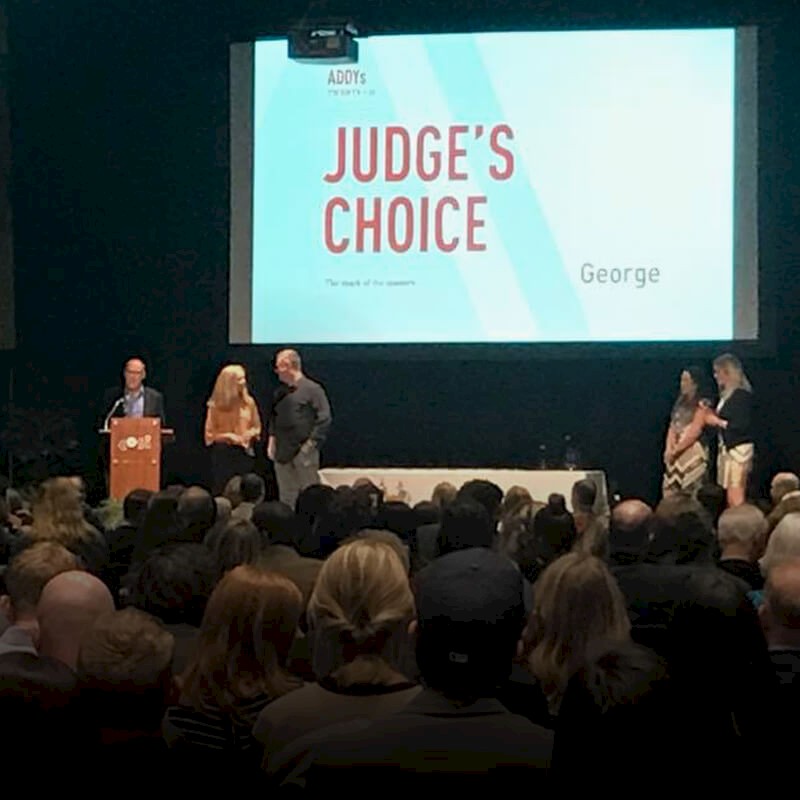 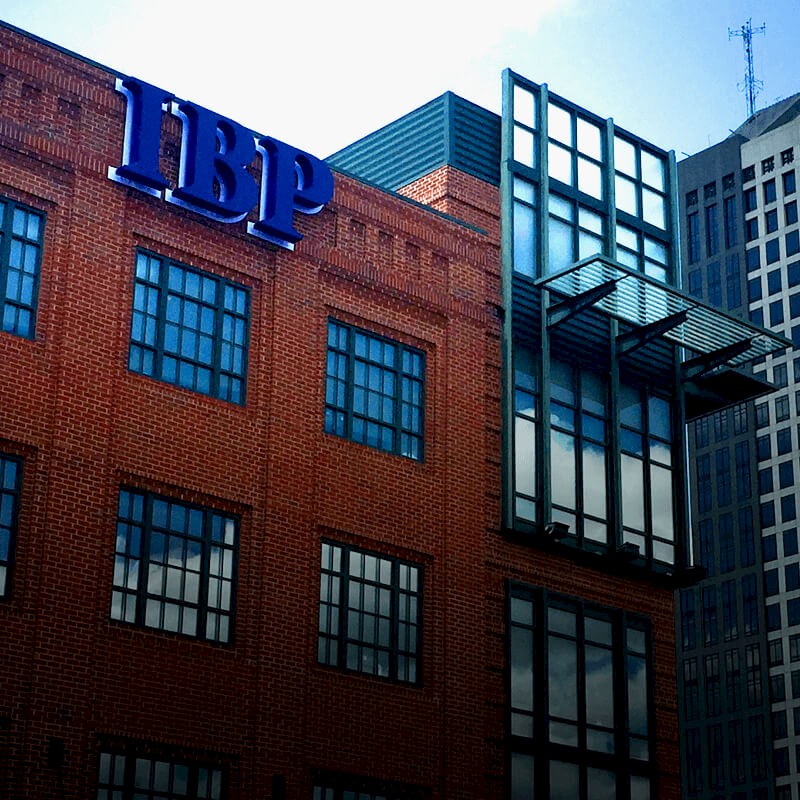 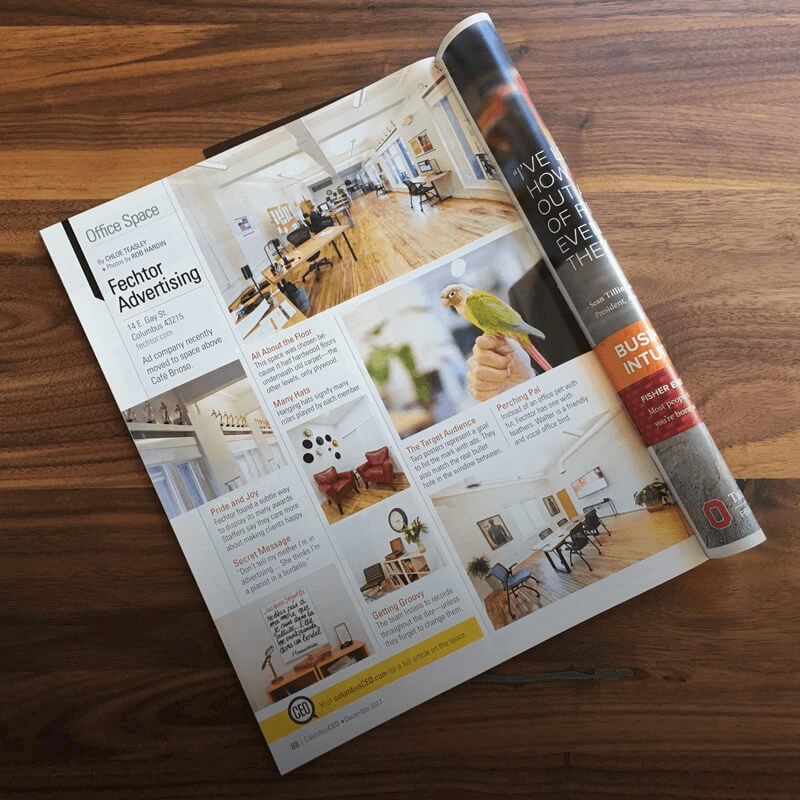 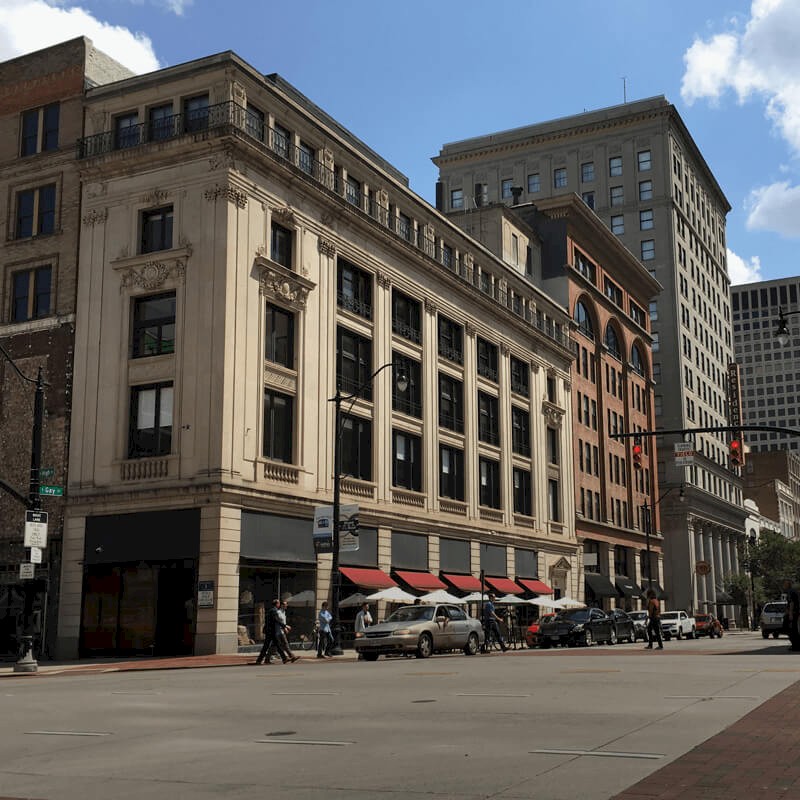 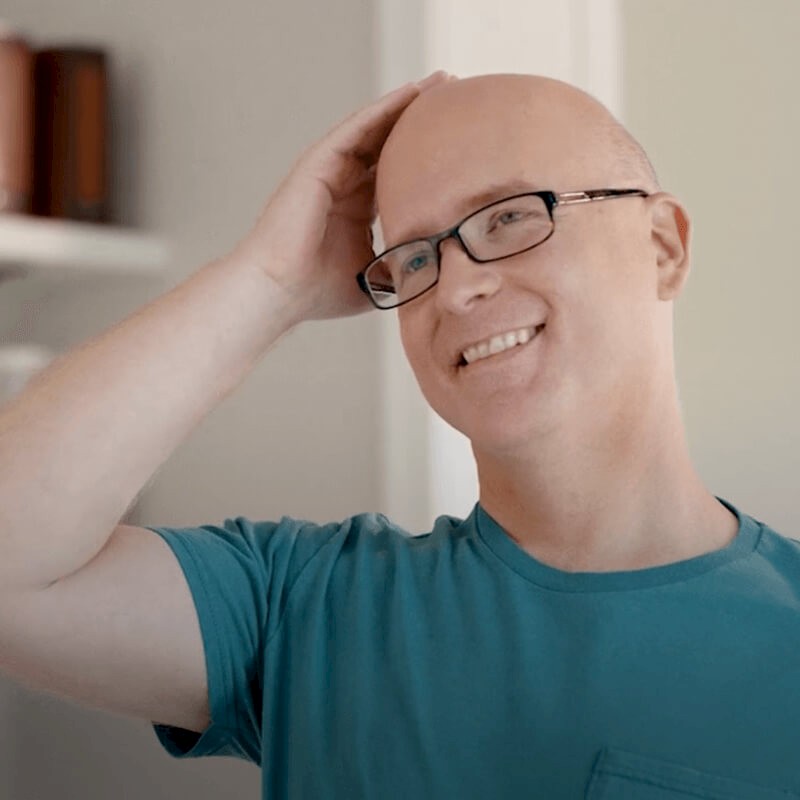 We're taking some new work out for a spin! 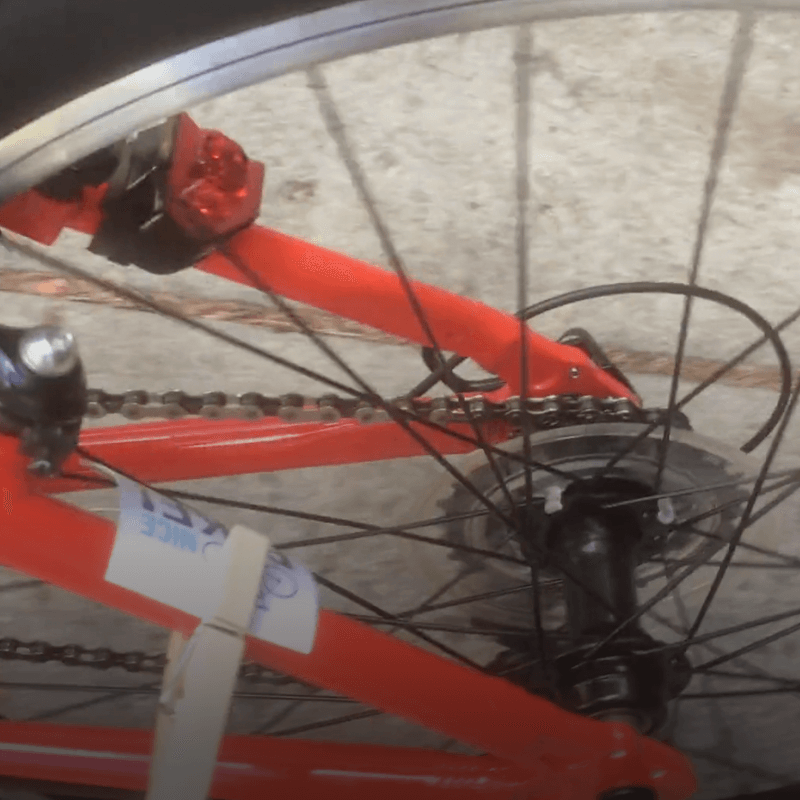